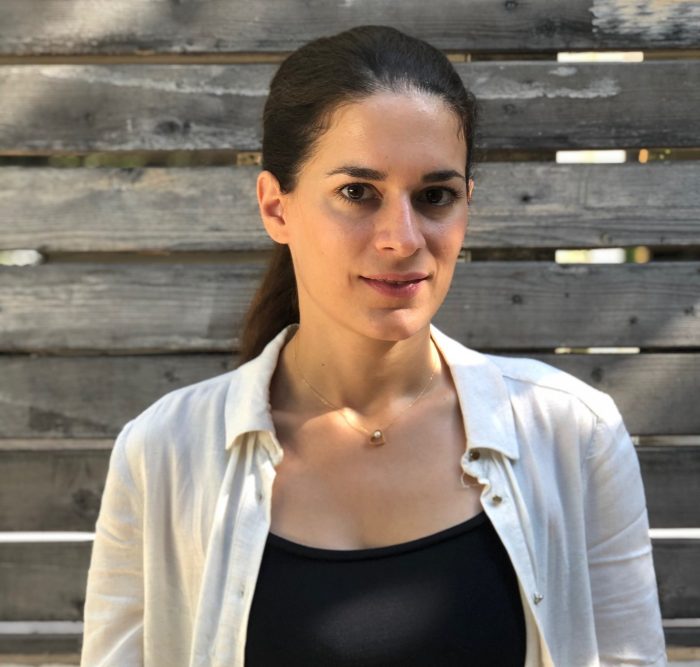 Kalliopi Amygdalou is an architectural historian, and Principal Investigator of the ERC Starting Grant HOMEACROSS at ELIAMEP. She was previously a Marie Skłodowska-Curie Fellow (IF), carrying out post-doctoral research on the politicisation of architectural heritage in southeastern Europe [REPLICIAS]. She held a Lecturer position for two years at the School of Architecture of Izmir Institute of Technology in Turkey (2015-2017). She completed her doctoral studies at the Bartlett School of Architecture (U.C.L.) in 2014 and also holds a M.Sc. in Culture and Society from London School of Economics (2010), and a Diploma in Architecture from the National Technical University of Athens (2009). Her doctoral studies were funded by the Alexander Onassis Public Benefit Foundation (2011-2014) and the Foundation for Education and European Culture (2010-2011).